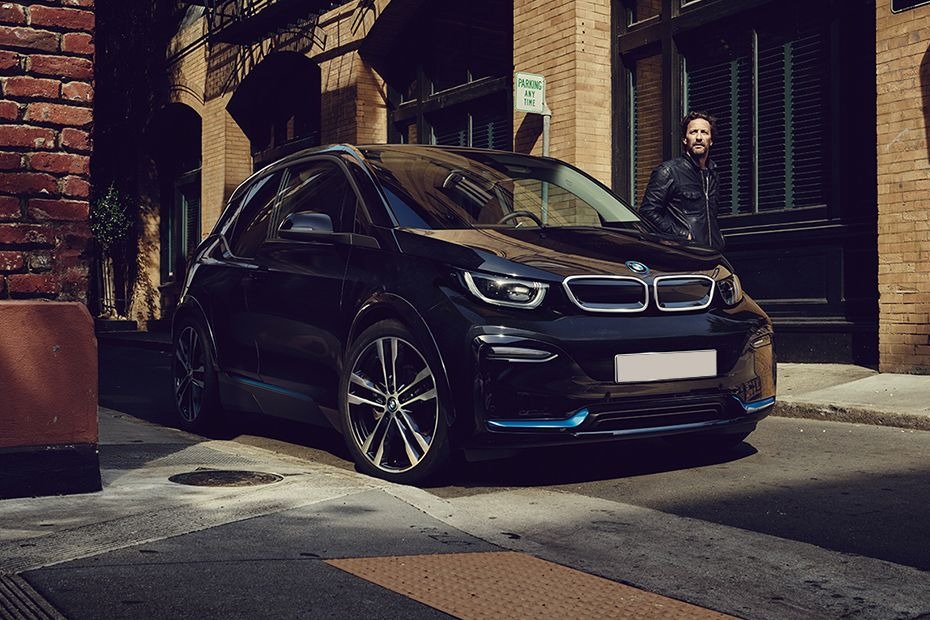 After the First World War, its consequences drove this renowned aviation pioneer and engine manufacturer to the automobile. In 1919 The Treaty of Versailles signed. The treaty banned German industries from continuing their work in the aeronautical and military fields.  It is a significant blow for the Bayerische Engine Werke which has quite recently affirmed its expertise by bringing the height record to just about 10,000 meters.

From aeronautics to motorcycles

Founded in 1916, the young firm must imperatively diversify its activities to survive. Office furniture, agricultural machinery and other subcontracting products occupied the chains for a while, but could not satisfy the ambition of engine engineers in the long term. One of them, Max Fritz developed the first falt-twin and mounted it on a motorcycle in 1922. The legend is alive and to this day, the flat-twin remains the engine emblematic of the brand in the motorcycle field. Building on its first successes, BMW absorbed the automobile company Eisenach in 1928.

From motorcycle to car

The first car hit with the blue and white badge of the Bavarian brand will in fact be an Austin Seven, built under license in Germany. This popular and inexpensive small car is very successful commercially and quickly establishes the reputation of this new car manufacturer. A prosperous period begins. In the apocalyptic climate of Nazi Germany, BMW is removing numerous military and aeronautical markets which allow it to finance more ambitious automotive projects. From 1936, all BMWs were now powered by 6-cylinder engines and the range was rounded off by refined sedans and convertibles or a small roadster, the 328, which performed very well and established the brand's sporty reputation.

World War II occurs. At the end of the conflict, BMW is nothing more than a ghost wandering in charred ruins. The Eisenanch factory under Soviet control is lost while the siege of Munich is "robbed" by the British for war damages. In 1948, the resumption of motorcycle production was a first sign of recovery. Two years later, the automotive sector starts again, with the release of a large sedan, the 501. Too expensive and almost indecent in a Germany that never stops clearing its ruins, it will know only one confidential broadcast. BMW nevertheless insisted on this path by launching the 502, one of the most beautiful sedans of the post-war period powered by a V8 engine. With these models,

Suddenly more realistic, BMW turned in 1955 towards the production of popular small cars very popular in Germany, thanks to a benevolent tax system. The small Isetta, designed in Italy by the firm ISO, will sell more than 150,000 copies. However, the high cost of its production indebted BMW a little more. In 1959, production of the 700 ensured a reprieve for the company on the verge of bankruptcy.

Threatened with disappearance or takeover by Mercedes, BMW finds its salvation through a group of shareholders led by Hervbert Quandt. The latter, wise and above all unconditional financier of the brand, will not be content to bail out the company. He will invest millions of Marks in an ambitious program defined by the slogan "die neue Klasse" (the new class) which aims to fill the place left vacant in the mid ranges by Volkswagen and Mercedes.

This policy will be based entirely on one model: the 1500. Launched in 1962, this sedan with a sporting trend imposing a quality image immediately finds its place in a very buoyant market. It will symbolize the renewal of BMW, especially since it will quickly be available in different engine sizes and constantly modernized.

This policy, in which evolution will always take precedence over revolution, will be carried out with rare consistency. It can make sure that the Bavarian firm can achieve continuous expansion even in the crisis.  In fact, as early as in 1998,before experiencing a dramatic drop in profits (because of the unfortunate takeover of Rover), BMW could boast of having previously presented rather positive financial results! And today, BMW has successfully regained an enviable financial balance and continues to expand with calm assurance.