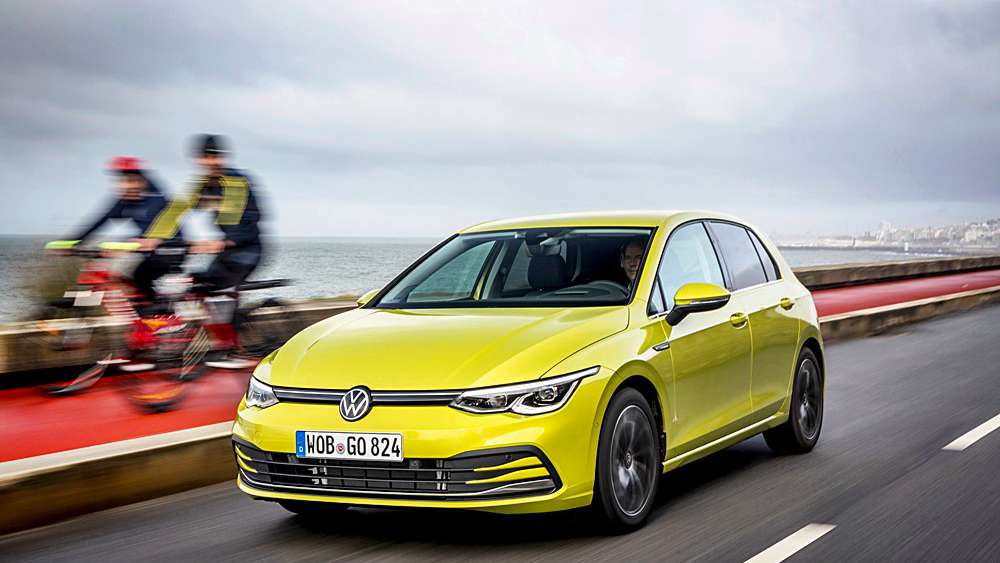 1930. Germany has just built a number of motorways, but Adolphe Hitler considered those that are too little used. The latter is convinced that every German citizen should have a car. Ferdinand Porsche, the Austrian founder of the Porsche brand, sees it as an opportunity to make a popular car model accessible to "the greatest number". Their objectives were tp build a car sold at 1,000 reichsmarks, whose weight does not exceed 600 kg, which consumes no more than 7 liters per kilometer while being able to reach 100 km / h.

The German manufacturers of the time, asked to produce this model, politely declined the invitation. They do not believe in the economic rationality of such a project. It was not until 1937 that the Volkswagen brand was created, under the impetus of the leisure organization KdF ("Strength through Joy") then under the tutelage of the German Labor Front. After difficult beginnings, the "car object" eventually became more democratic: all models and all brands combined, 380,000 copies were produced in 1938, a national record. The demand becomes large enough to start large-scale production.

This is without counting on the political issues of the time, which were necessarily troublesome. In 1939, the Wolfsburg factory was transformed into an armaments and mechanical parts manufacturing plant, notably to equip German aviation. The majority of cars leaving national factories at the time were made available to the army: the three vehicles produced by Volkswagen were no exception to the rule. These are the Kübelwagen, Schwimmwagen and Kommanderwagen which have the same body as that of the KdF.

The Volkswagen factory is not running at full speed, however, due to a lack of manpower – foreign workers, voluntary or forced, are hired. And then, the successive bombings do not help. After the war, the partially demolished factory was placed in the British occupation zone. The latter will use their skills to restore it, machine by machine, before relaunching KDF production in order to equip the occupying forces. Production is stagnating at less than 1,000 copies per month, which is low in terms of the plant's capacities, but remains a feat in light of the plant's recent history. It was then, in 1948, that a former Opel executive named Heinrich Nordhoff took over. He will lay the foundations for what will remain as the trademark of the German group:

Devastated by the war, England made the Type 1 beetle a first-rate export vehicle. The model sells very well for export, in many European countries such as the Netherlands and Switzerland, but also in the United States where Volkswagen has met its greatest success.

The Volkswagen Beetle is acclaimed for its low fuel consumption, its look and its affordable price: the "people's car" finally has a face. Type 1 will be regularly updated and will reach 16 million copies produced in 1976.

To support its development in the United States, Volkswagen had a good idea to call on the advertising agency DDB, for Dane, Doyle and Bernbach, named after its three founders. The latter is behind a print advertising campaign that will go down in history as a model of its kind. Full of humor and self-mockery, always promoting the product, this campaign allowed the brand to quickly make a name for itself.

The birth of the Volkswagen AG group

Other notable models will come as follow, for example, the Type 2 in 1950 which halfway finished the strategy of a single model dear to Henrich Nordhoff, or the less well known Sort 3 and Volkswagen Type 4. The last two models mark the finish of a cycle for Volkswagen, which had the thought to purchase Audi in 1964. Such acquisition finally brings us the Volkswagen group and means that a new era is coming!