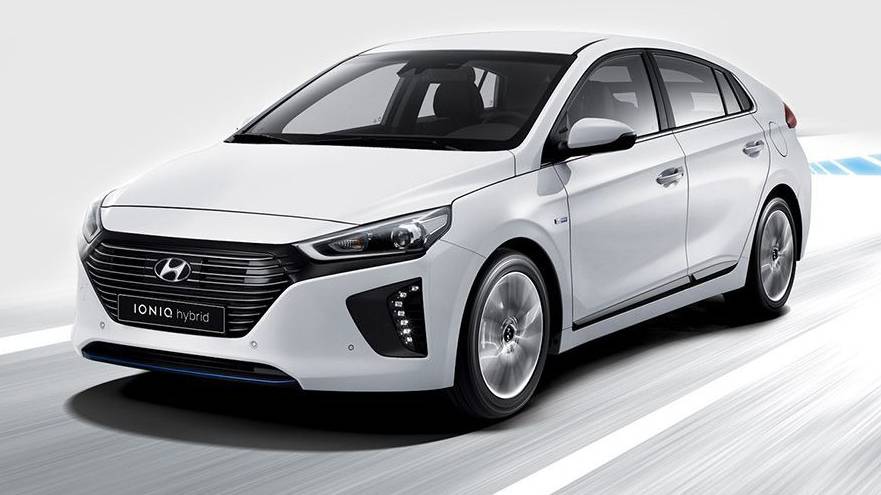 The founder of Hyundai is Chung Ju-yung. He was born in the village of Asan, in the north of the country. He is the youngest son in his family. His family is not that wealthy so he has to work to help the family get out of it at the age of 7.

In Seoul, he chained jobs, in construction, maritime transport and then the rice trade. A very lucrative and flourishing business. After several years Chung Ju-Yung creates a vehicle repair service, capable of servicing more cars, faster than its competitors.

In the early 1950s, Korea was at war. It is a period of economic and political upheaval, which makes any investment almost impossible. Chung Ju-yung wants to participate in the reconstruction of the pay. He created Hyundai Civil Works in 1947 then Hyundai Construction Company in 1950. Hyundai means “Modernity” in Korean, a whole program…

This is how he created Hyundai Civil Works in 1947, which he later merged to give birth to the Hyundai Construction Company in 1950.

Chung Ju-yung does not want to stop there and wishes to grow his country by developing its activity internationally. He then decides to build boats to transport Korean products around the world. A boon for the many developing brands that will be able to conquer the world.

In 1967, Chung-Ju-yung founded Hyundai Motor company then an engineering center and a factory in Ulsan.

The first mass-produced Korean car, the Pony, leaves the factory, quickly nicknamed Kuk-min-cha, which means "car of the nation". Very soon Chung Ju-yung announced his intention to export five thousand vehicles, easy to do with the fleet of boats.

Between 1972 and 1978, Hyundai Motor Company encountered financial challenges, but whatever, Chung Ju-yung decided to build a new automobile factory for one-tenth of the initial cost, and a target of 300,000 vehicles internationally. In 1986, the objective was exceeded with more than 400,000 vehicles.

Hyundai Motor Group is one of the top five automobile manufacturers in the world, mastering all stages of manufacturing, financing and marketing with its own subsidiaries. Only the batteries come from LG, another thriving Korean company.

In 1998 the firm bought Kia, but before this takeover the brand developed in North America before arriving in France a little over 25 years ago.

Thanks to the fact that each generation of models moved the firm forwards,the brand grew very fast.  Gradually it turns its image of a cheap and unattractive car to arrive at a very competitive range. Now it's models have the ability to compete with others.