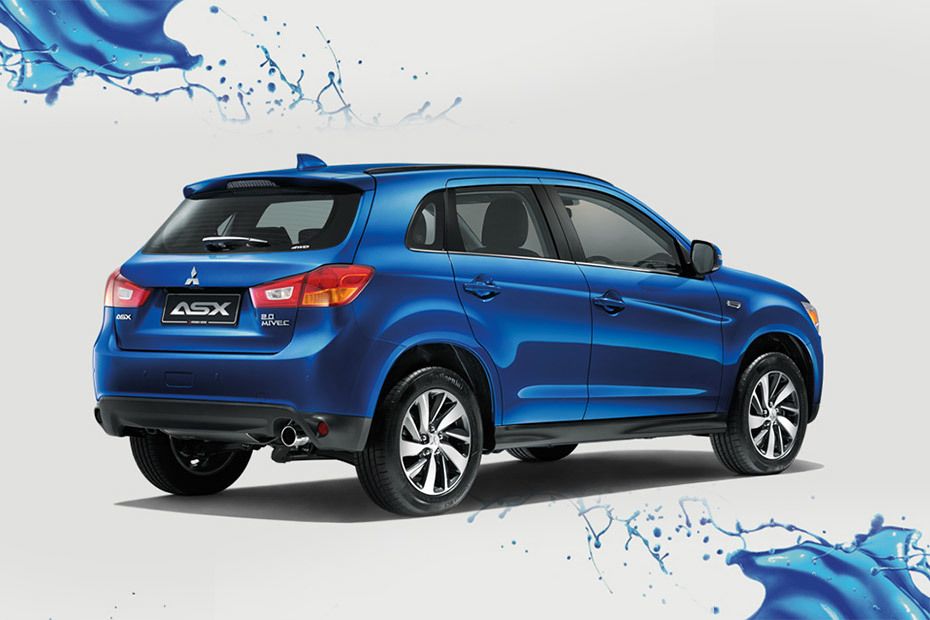 Look at its logo. Mitsubishi means three diamonds in Japanese. That’s why there are three red stones arranged in a triangle in the logo. To more specific, Mitsubishi is a name made up of two kanji characters. The first one is pronounced "Mitsu" and designates the number 3 in Japanese. The second character is pronounced "hishi". It aimed to mean the water chestnut, but the meaning has just turned into a diamond in Japanese because of its shape. The Mitsubishi firm is the oldest Japanese automobile firm, coming from the Mitsubishi Mail Steamship Company created in 1875.

So what happened a hundred years ago? Archives show that the very first Mitsubishi automobile has been assembled. It is a model, baptized Model A, inspired by the Fiat Tipo 3, built by the division of the conglomerate responsible for heavy industry, Mitsubishi Heavy Industries (MHI). Assembled in an artisanal way in a factory of the Mitsubishi shipyard in Cobe, then on a site in Nagoya, the vehicle was equipped with a wooden cabin of large dimensions, particularly heavy, designed in the manner of carriages. It was associated with a 35 horsepower engine, making it possible to reach 30 km / h. It is a convenient date for a good story-telling but the manufacture of Model A will only total of 22 copies between 1917 and 1921.

The PX33, the ancestor of Pajero

From 1920, MHI will give up the production of passenger cars, preferring to attack the truck market, which will receive a diesel engine from 1931, then buses. In 1936, in a militarizing Japan, the manufacturer will launch its first four-wheel-drive vehicle, the PX33, which it will later present as the ancestor of its Pajero and other Outlanders.

In 1946, the administration of General MacArthur, who managed the occupied country, dissolved the Mitsubishi conglomerate. The latter will reform in the 1960s. Mitsubishi Heavy Industries (MHI) then turned to the development of an electric vehicle. In this case, he works in collaboration with his sister company Mitsubishi Electric. The first vehicles were powered by lead accumulators, then by nickel-cadmium batteries, which notably equip the Lancer Van EV.

A short alliance with Daimler Chrysler

From 1970, this automobile construction activity was entrusted to a new company, called Mitsubishi Motors Corporation (MMC). The manufacturer is developing, thinking big and forming partnerships. It established itself industrially in the United States by creating a joint venture with Chrysler. He got closer to Volvo with whom he shared the operation of the largest factory in the Netherlands located in Born, before taking full ownership.

But in 1997, the manufacturer suffered the full brunt of the Asian crisis. He was forced to fall into the fold of Daimler-Chrysler, which acquired 34% of its capital. This alliance will continue until 2005, the German-American throwing in the towel, before dissolving itself. At the end of this period, Daimler will take over the Japanese truck brand, Mitsubishi Fuso.

A partnership with PSA

MMC struggles to live alone. He will then approach PSA which will supply him with diesels to equip his Outlanders and for which the Japanese will manufacture Outlanders with Peugeot and Citroën rebadges (notably in the Born factory). Can electric vehicles decline from of its i-MiEV, the Peugeot Ion and Citroën C-Zero? A joint factory is built in Kaluga in Russia. Everything seems to be going well. At the end of 2009, PSA was even studying a merger with Mitsubishi, planning to enter between 30% and 50% of its capital. But following the reluctance of the Peugeot family, this project will not be continued. Cooperation continues, however. Thus, the PSA Mitsubishi factory (PSMA) Kaluga, who had started making crossovers for the Japanese in 2012, produced its 100,000th SUV Mitsubishi in 2017.

But barely manufacturers find momentum. In 2016, he closed his American factory and sank into a scandal, accused of having manipulated the tests of 625,000 vehicles.

Nissan to the rescue

In fact, it joins the Renault-Nissan alliance, poised to become one of the world's leading manufacturers. The shortage of assets to assert did not exist.  He had turned to lithium-ion batteries, whose energy density is proving to be much higher than anything that had been done until then since the early 1990s. This project first led to the i-Miev and then later it went to the plug-in hybrid, which became its technological showcase.

Today, it owns more than 35 branches from plastics to automobiles to electronic equipment. Mitsubishi is in your area. The belief of Iwasaki was right: his business would become a real jewel in the Japanese industry.