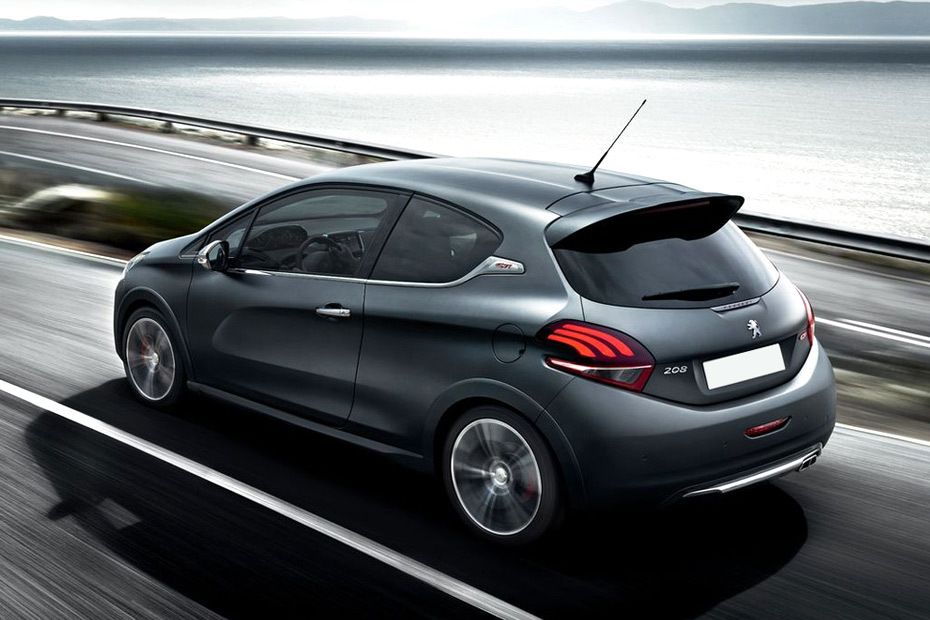 Armand Peugeot will be the first of the "clan" to predict the automobile’s future. Armand Peugeot came from a great line of serious, rigorous and sometimes conservative industrialists, Alone against all, "the adventurer" will wait for the moment and will lead all the goodwills. And finally he will win his bet,which means giving birth to one of the most beautiful automobile brands—Peugeot.

Installed since the 15th century in the country of Montbéliard, the Peugeot family is deeply attached to this discreet and hard-working province. A region of traditions, but also a region of exchanges. A crossroads between France, Switzerland and Germany open naturally to new ideas and new manufactured products. Thus, in 1810, noting that the industrial revolution would be irreversible, two of the heirs decided to transform the family mill into a foundry. It was the start of the great Peugeot adventure. Steel, tools and household items are quickly produced on a large scale establishing the reputation of the firm by their quality and robustness.

Grand-nephew of the founders, Armand, curious about everything, passes for a man that nothing can stop. He is almost an "adventurer" in the eyes of the peaceful Francs-Comtois. Young engineer graduated from Arts and Manufactures of Paris, he did not hesitate to embark for England, the land of the industrial revolution.

During an internship in a Leeds company, it takes on all the dimensions of future industrial and economic upheavals. He returns conquered by the bicycle. Against the advice of Eugène, his cousin with whom he chairs the family business, he ends up imposing the production of two-wheelers in one of the factories in Doubs.

Armand sees further and is already thinking of producing motor vehicles. After an unsuccessful attempt with a steam engine, he produced his first automobile with an internal combustion engine in 1891. The conflicts with the family who absolutely disbelieved in this new mode of locomotion became so acute that Armand gained independence. 1896.

Birth of the "Lion Peugeot" brand

The Peugeot Motor Company was born, but in fifteen years, production will not exceed a few hundred copies. At the same time, Eugène, the incredulous cousin of yesterday, launched his turn in the automobile under the brand "Lion Peugeot". Aware that this rivalry can only be sterile, Armand begins a rapprochement with the "men of the Lion". The death of Eugene in 1907 will facilitate reconciliation and from 1910, Peugeot cars will be produced under the same emblem.

The successes in competition before the First World War, then the economic recovery of the Twenties will give an international dimension to the company. This period will highlight the qualities of the new head of the family: Robert Peugeot. He knows how to reconcile daring and moderation, playing with caution but exploiting all opportunities without fuss. A "Peugeot spirit" that will gradually extend beyond the factories to permeate a clientele that shares similar values, moderately tastes "flashy" innovations and appreciates a sober robustness.

At the forefront of modernism

However, if Peugeot does not like to shake up "its" clientele, any more than following fashion, the company will always be at the forefront of modernism. The aerodynamic body models of the 1930s bear witness to this, as did the first work on diesel engines undertaken at the same time. At Peugeot, innovation will rhyme with discretion for a long time.

A state of mind that was perpetuated over the generations and even long after the company was incorporated as a public limited company. The takeover of the European subsidiaries of Chrysler and the unfortunate Talbot adventure will somewhat tarnish the beautiful image and solidity of the company at the dawn of the 80s. But the immense success of the 205 and the deep restructuring of the group undertaken by the very charismatic and controversial Jacques Calvet will put Peugeot back on track for success. Probably for long decades, with the arrival at the helm of Jean-Martin Folz who, after the successful launches of the 607 and 206 CC, will impose his mark even more on future models.

A perspective that was sustained over the ages and even long after the organization was fused as an open restricted organization. The takeover of the European subsidiaries of Chrysler and the unfortunate Talbot adventure will to some degree destroy the great reputation at the beginning of the 80s. But the massive accomplishment of the 205 and the profound rebuilding of the group undertaken by Jacques Calvet will bring Peugeot on target for moving forward Most likely for long decades.