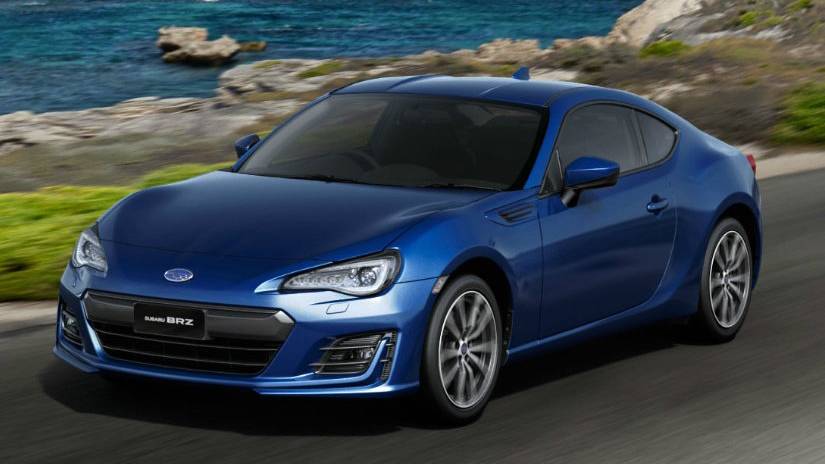 The term “Subaru” In Japanese characterizes the Pleiades. It is said that the name Subaru means the FHI's takeover of six companies from the aeronautical company Nakajima and these six stars have become over the years the symbol of the brand.

In 1958, FHI designed the Subaru 360 model. This model will mark the history of the Japanese automobile industry. It is also Subaru 360 which establishes the reputation of these cars as compact vehicles at affordable prices, but technologically modern. The next model, the Subaru 1000, was launched in 1962. This car is equipped with a flat engine, an innovation perpetuated to the present day.

In 1968, Subaru created the subdivision of Subaru America for the American and Canadian market (in fact, the first Subaru were sold in North America in 1965, but mass exports began in 1968).

The Subaru Legacy was presented in 1989, and the following year the company entered the World Rally Team with this model. The Legacy is also taking part in the Safari Rally, showing quite good results.

The Impreza model replaced the Leone in 1992, and the history of the Impreza in rallying began in 1993, when this model replaced the Legacy. With Impreza, Subaru won the constructor title three times in a row, notably in 1995, 1996 and 1997, as well as three times the pilot title: Colin McRae in 1995, Richard Burns in 2001 and Petter Solberg in 2003. Rally successes have had significant impact on Impreza sales.

Today, Subaru's head office is located in Tokyo, and Toyota owns more than 15% of the shares of Fuji Heavy Industries. The Subaru currently sold are almost all equipped with all-wheel drive and many engines in the range are equipped with turbochargers. The Impreza WRX STI and certain other models are fitted with the Driver Control Center Differential, a central differential control system which manages the distribution of torque between the front and rear axle and which has 3 automatic modes.

Today's Subaru is the world's largest manufacturer of all-wheel drive passenger cars. Follow his steps and find its charming points that inspire you