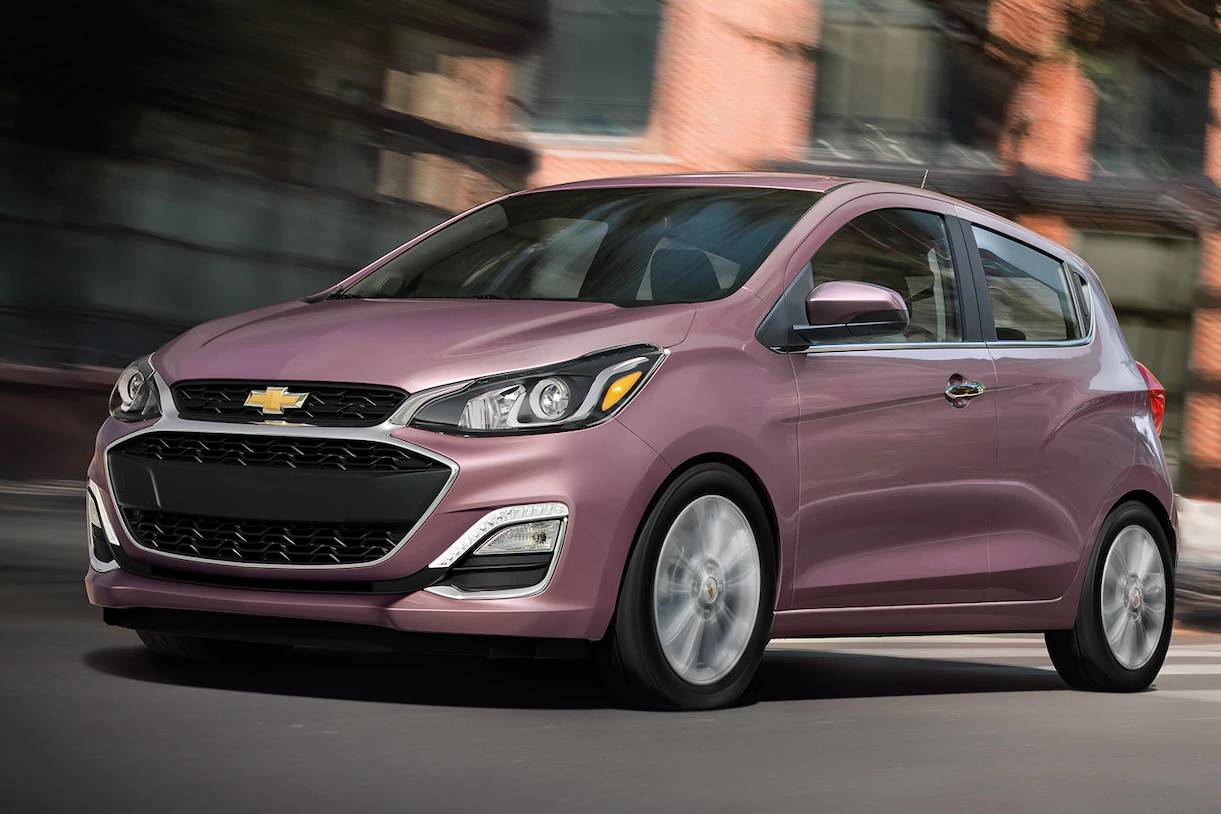 Louis Chevrolet is a racing driver and William C. Durant is the former director and founder of General Motors. They work together to create the Chevrolet brand. Louis grew up in Switzerland then settled in France, to finally settled in America.
When he arrived on the American continent, he began working for De-Dion-Bouton first and then at Buick. It was only sometime later that he discovered a passion for motor racing, where he gained a very good reputation, notably thanks to the fact that he broke the “thousand” record. He is considered to be the most daredevil pilot of his time, and that's how he spent three years on a hospital bed after being seriously injured following an accident causing the death of his mechanic.
As for Durant, he is the heir of a very wealthy family of politicians. After reaching his majority, he began studies that he would not finish, in order to launch himself into the automotive world, where he would be considered one of the pioneers. An excellent businessman, he soon realized the importance of offering several brands of cars with different models, but all starting from the same base. He first took control of Buick in 1904, then created the famous General Motors group of 25 different brands which will give birth to the very famous Camaro. His company becoming empirical, begins to compete strongly with the other two giants Ford and Chrysler. Unfortunately for him, in 1910, a sharp drop in sales forced him to sell a good part of his firms, even going so far as to have to leave his place of director to keep only one on the board of directors. This is how when he meets Louis, he wishes at all costs to build a new automobile company with the latter, in order to take revenge on General Motors and recover his place on the management board.
The first Chevrolet factory:
The construction of their first factory was announced on May 30, 1911, in Michigan; it will also be called the Chevrolet Motors Company Of Michigan only from November in the same year. The brand logo is in the form of a bow tie. The origin of Chevrolet is uncertain, and according to legend, it was during a trip to a hotel in France, that Durant noticed this pattern on the wallpaper which he took care of to cut out, to bring him back to America. According to his daughter, his father often drew logos at dinner time, and it was between soup and fried chicken that he found this representation. As for his wife, the origin of the Chevrolet logo comes from a newspaper read during a trip to Virginia. The latest version, and probably the most logical, would be that it is in fact a Swiss cross that simply pays homage to the origins of its co-founder, Louis. The first car produced in 1911 will be the Chevrolet Classic Six, whose price was more than twice that of the Model T from Ford. Subsequently, several disputes led to the departure of Louis in 1913, thus abandoning all his rights to the brand with, moreover, the prohibition to reuse the name, such as for example: when the latter made a trip to France the same year, William took the opportunity to move the Chevrolet factory from Detroit to Flint, Michigan, with the goal of merging the firm with its latest creation, the Little Company. On top of everything, they both strongly disagreed about the creation of future Chevrolet models.
The decision to leave the Chevrolet company deprived Louis of an incredible fortune two years later, with the release of the Chevrolet 490, coming to compete with the Ford T in his own market for the modest sum of $ 490. With his capital multiplied by 9, Durant launched a stock market raid on General Motors, and it was in this way that he regained his place as a director in 1918. But fate continued on him again with the stock market crisis of 1920, which will definitively expel him from the group forever after the group's shares have dropped considerably. The Chevrolet brand continues to accomplish exploits thereafter, with ever more innovative models year after year such as first the 490, but especially from 1950 with the Chevrolet Bel-Air and the Chevrolet Impala, then in 1960 with the Chevrolet Malibu, and sometime later with the Chevrolet Corvair, the Chevrolet Chevelle and the Chevrolet Nova. In addition to a routine line, the company has produced an incredible number of commercial vehicles since 1918, the most famous of which is called Chevrolet Chevy 3100.
These very reliable trucks were also used in large numbers by the American army for its various trips during the Second World War. Aside from its classic vehicles and its utility vehicles, the firm makes an extraordinary donation to the famous Muscle Cars category, with its magnificent and powerful Chevrolet Camaro and Chevrolet Corvette, which will compete directly with the Ford Mustang on the sports car market.
In 2013, General Motors announced the withdrawal of the brand planned for the end of 2015. The Camaro and the Corvette will still continue to be manufactured, but will now be distributed by Cadillac. Regarding the warranty contracts for each vehicle, they will be insured by Opel, which will also distribute spare parts for another ten consecutive years.
Recognize the enormous legacy left by with its power
Chevrolet has left many legacies, like surprising styles, its mechanics always at the cutting edge of technology and the perfect road handling specific to each of its vehicles. Many fans of the automobile unanimously know their values. Besides for all its performance, the firm has implanted in each of its cars a wonderful soul. It allows us to get into the history of the automobile. They are just like the time machines, going back in time. As soon as you enter, you immediately feel and touch the atmosphere animating the era and the spirit of making it specific to each model.

The must-knows of Mercedes-Benz