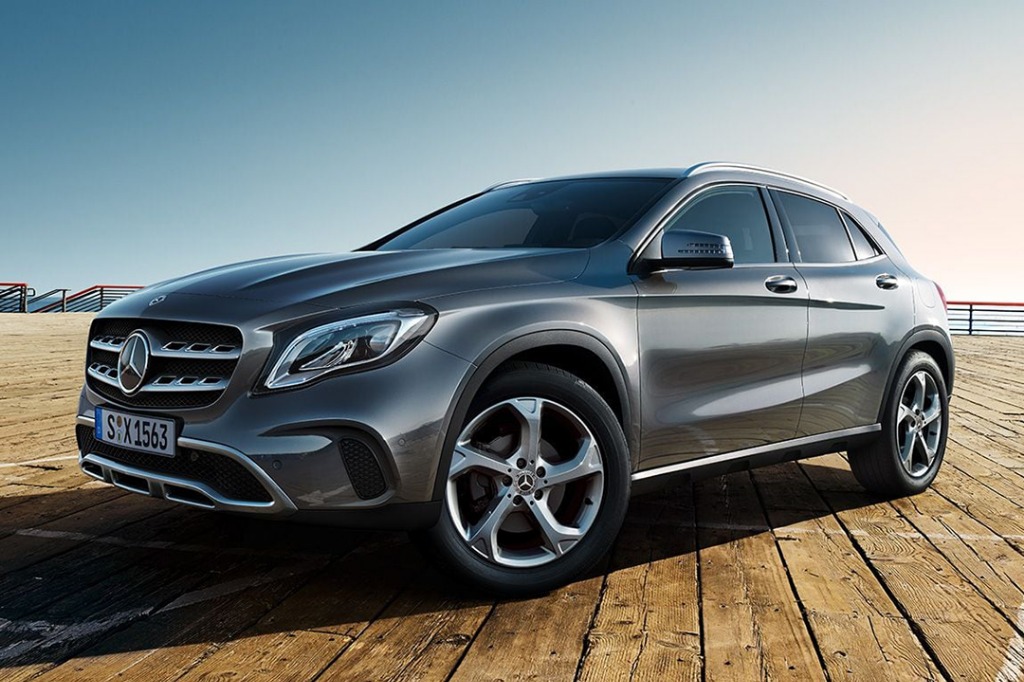 A Mercedes-Benz car has always been one of the must-have cars in the automotive world. But, one thing should not be ignored is that Mercedes-Benz has not achieved such fame in a few years, and the Mercedes-Benz brand has such a long history behind it waiting for us to look into.
The birth of the brand
Karl Benz and Gottlieb Daimler started the history of Mercedes-Benz in 1886. Gottlieb Daimler developed a horse-drawn carriage while Karl Benz created a gas-powered tricycle. Karl Benz and Gottlieb Daimler each owned their own competing businesses. The name Mercedes did not arrive until 1900 when Emile Jellinek, Nice representative of Daimler, entered as a driver in sports competitions using the surname of Mercedes. Sports success and best representative of Daimler, quickly the name of Mercedes is retained to market the cars of Daimler. The first Mercedes was thus designed by Wilhelm Maybach, a big name in automobile construction. In parallel, Benz markets in 1908 the famous Blitzen Benz.
From the interwar period to the 1960s
After the first war, the German economy was completely turned upside down. The two companies Benz and Daimler must come together to avoid sinking and it was in May 1924 that their leaders signed an agreement bringing together 3 of the most brilliant engineers in the automotive history of the interwar period: Ferdinand Porsche, Fritz Ballinger, from Daimler, and Hans Nibel from Benz. Officially, the new Daimler-Benz company was born on June 29, 1926. It was at this time that the Mercedes brand logo took shape, the laurel wreath representing the Benz company and in its center, a 3-pointed star representing the Daimler company. Very quickly before the Second World War, Mercedes arrived at the highest level in international automobile competition. Activity only resumes once the second war is over. The 170 V, robust sedan allows the recovery of the firm before 1950. In the 50s, it is the 300 which is put forward, powerful but also one of the most expensive cars of the time. Mercedes then launched a great first: the appearance of injection in a production car with the 300 SL, which became a legend in automotive history. It will be produced from 1954 to 1957. The 180 and 190 SL models then follow, with a diesel engine and body with a larger glass surface. The 190 SL is produced for 11 years in 25,000 copies. In 1959, the Mercedes 220 appeared in 3 versions: 220, 220 S, 220 SE. A more modern model, it marks the transition from the Mercedes brand to what will be the "modern" Mercedes,
The 60s
This decade was marked by the launch of the coupé and the convertible designed by Paul Bracq, models which were produced until June 1971. And it was in 1963 that the large Mercedes 600 was presented, which required 7 years of development work. It is one of the legendary cars of the brand, heads of state, pope and stars have driven this car. And it was produced until 1981. In 1964, a new low range is presented, the famous 200 D, 220 D, 240 D, 240 D 3.0 which were used by taxi drivers around the world.
The 70's
From 1972, it appears the Mercedes-Benz W116 which comes to replace the last S classes. This decade is marked by a best-seller, the convertible 107 which appears in series such as Dallas (it is Bobby's car) and the love of risk (this is Jonathan and Jennifer Hart's car). The 1970s were also marked by the oil crisis, the Mercedes brand then sought solutions to lighten its cars and reduce their consumption. Thus, in 1979 the new S-class appeared, the new W126 series, the biggest success of Mercedes-Benz in the world of luxury cars. This series was marketed for more than 12 years until 1991, even 1992 for the 560 SEC coupe.
The 80s
It was in 1983 that the 190 arrived, a small revolution for the Mercedes-Benz brand since it was a smaller model than those known up to that time. The 190 will foreshadow what the future C class will be. The Mercedes 190E has been on the market for 10 years. In 1985, it is the W 124 series which is presented, it replaces the W 123 series, with a wider choice: from the modest 200 D to the burning 500 E, which will become E 500 after the facelift of the range, and whose V8 was developed in collaboration with Porsche.
From the 90s to the present day
In 1991, the new S-class W140 entered the scene, an extraordinary series, a new V 12 engine, reversing radar system, GPS, power door closing system and double glazing. This series is far from reaching sales of the previous series. It will soon be replaced by the W 220 series at the end of 1998. The brand also offers something new on the side of its convertibles. The W 107 convertible has had its day and is replaced by the masterful W 129 series, the choice of engine is wide, from V8 to V12. This convertible was a great success and it was marketed until 1999 to the detriment of some. However, the Mercedes-Benz brand has continued on this fabulous launch by offering a new series of equally prestigious convertibles, the SL 55 AMG series. In parallel with these new models, the Mercedes-Benz group merged with Chrysler in 1998, thus many elements of the Mercedes-Benz brand were incorporated into models from Chrysler. This merger will only be short-lived since in 2006 Mercedes-Benz decided to break the ties that united it with the Chrysler group.
In 2017, creating its own subsidiary focusing on 100% electric models 9 is what Mercedes-Benz planned to do. For that goal, it signed a development cooperation agreement with Bosch, in order to putting automated and driverless cars into circulation in the early 2020s.