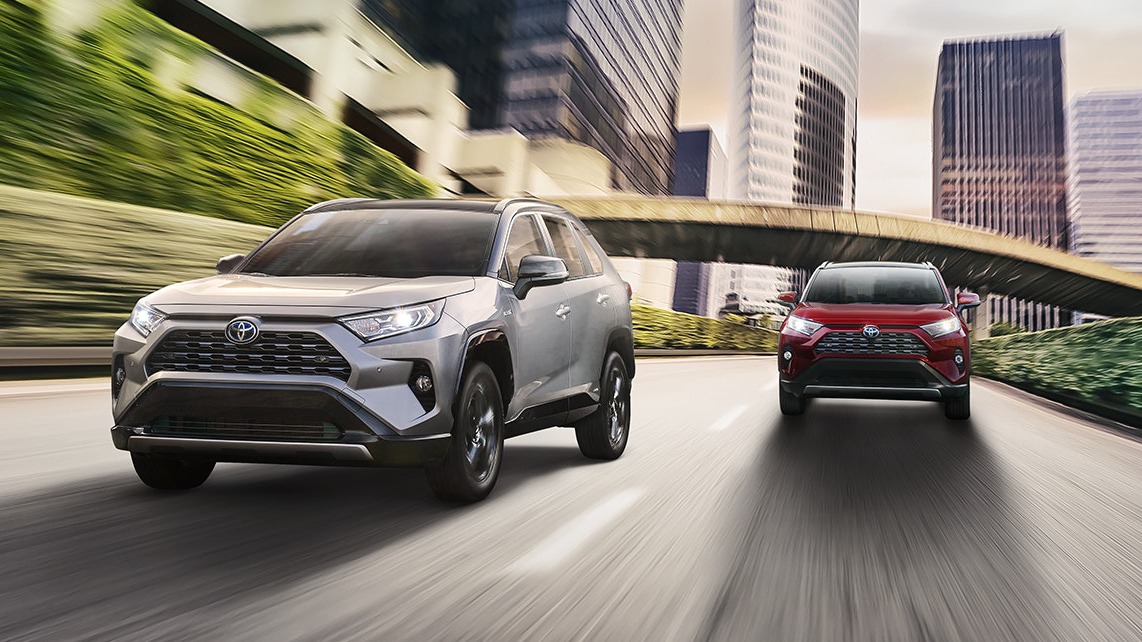 Some manufacturers were pioneers in the automobile while some manufacturers are from the aviation industry. And others went to make industrial objects. What about Toyota? Toyota belongs to the latter category. Under the leadership of the son of its founder, Kiichiro Toyoda, the manufacturer was brought to the world in the 1930s from the loom manufacturer Toyoda Automatic Loom Works.

It was at the end of the 1920s that Kiichiro Toyoda began to take an interest in the automobile. He then left for Europe and the United States to study local productions. He began studying the production of internal combustion engines in 1930. In 1933, Toyoda created a manufacturer as a division of the brand of the company founded by his father. Encouraged by the Japanese government, the subsidiary produced its first engine in 1934 and its first car, the A1, in May 1935. The first prototype of a truck, the G1, was produced in stride in August 1935. The famous Toyota AA, a copy of which in Holland is the oldest Toyota in existence today, was then launched in early 1936.

Even if the AA looks so much like the Americans (notably the Dodge Power Wagon) that some body panels are interchangeable, the manufacturer is slowly gaining momentum. In 1937, Toyoda therefore decided to give its independence to the subsidiary and created Toyota Motor Co. The change of name is linked to a difference in writing in Japanese character and a superstition: it takes only 8 strokes to write "Toyota" (ト ヨ タ), a lucky number.

As everywhere in the world, the Second World War meant that all the resources of the countries involved were mobilized. Toyota is no exception to the rule and therefore produces trucks for the imperial army. The end of the fighting leaves Japan in a disastrous economic state and in 1950, 3 years after resuming the production of private vehicles, only 300 copies left the Toyota workshops. The builder fled bankruptcy with loans, but had to lay off workers. The announcement caused a strike that would last 2 months and that ended all the same with layoffs and lower wages, but also with the departure of Kiichiro Toyoda from his company.

He is replaced by the director of Toyoda Loom Automatic Company, Taizo Ishida. At the same time the Korean War broke out and the American army then ordered more than 5,000 military vehicles from Toyota, which put the company back on its feet. Ishida takes advantage of this liquidity to invest heavily in equipment, which will later give a decisive advantage to the brand. Development then continued, and the "Toyopet" was the first Japanese exported to the United States in 1958. The 1960s saw this growth accelerate, with the production of the 10 millionth Toyota, the first factories abroad and 1 million cars exported at the end of the decade.

Toyota's ability to change its approach to the automobile and its production has always been the key to its success. The process of continuous improvement, the famous "Kaizen" is the most famous example, just as well. But the adaptability of the brand, and in particular the speed at which it realized that American and Japanese consumers did not expect the same from a car, was crucial in its development. Toyota is one of the pioneers in this area, by outsourcing not only production but also the design offices. As early as 1964, the Corona PT20 sold in the USA was an "Americanized" product.

From then on, the brand's growth rate was exponential. In the United States, Toyota went from 2,000 sales in 1964 to more than 300,000 in 1971! The brand quickly entered the top 10 of the world's largest manufacturers and continued to grow, fighting for first place in recent years. 1967 was also the year in which production of the Corolla in Japan began, marketed 2 years later in the USA. A legendary model, the first to be manufactured in the United States from 1985 (in the NUMMI factory now owned by Tesla) and still today the best-selling car in the world of automotive history!

In the 1980s, Toyota realized that competition in the American luxury car segment was not glorious. But the brand also knows that it cannot market large prestigious sedans bearing the same logo as the Corolla. A classic situation in the United States where very specialized sub-brands are legion (GM then has 5 brands!). The first research around Lexus was conducted in 1985 and the first prototypes (there will be 450 manufactured!) Appear in the middle of the year. The final design was validated in 1987 but it will still be necessary to wait until 1989 for the first Lexus, the LS400, to be marketed.

Obviously, it is impossible to talk about Toyota and not to talk about hybridization. In 1997, the brand was indeed the first crazy enough to take the risk of marketing a hybrid vehicle on the Japanese market: the Prius. The car arrives 3 years later in Europe and the USA, accompanied by rumors denied that Toyota loses more than 20,000 € per car sold! Today, the music is no longer the same. But thanks to this bet, over 15 years ago, Toyota remained THE benchmark for hybrid vehicles.

Toyota is now listed on one of  the Top 3 world's largest manufacturers and it does hope to sell millions of units worldwide.  We know that more than 200 million Toyota have left production chains during these 80 years of history and more than 320,000 people were employed by Japanese groups.