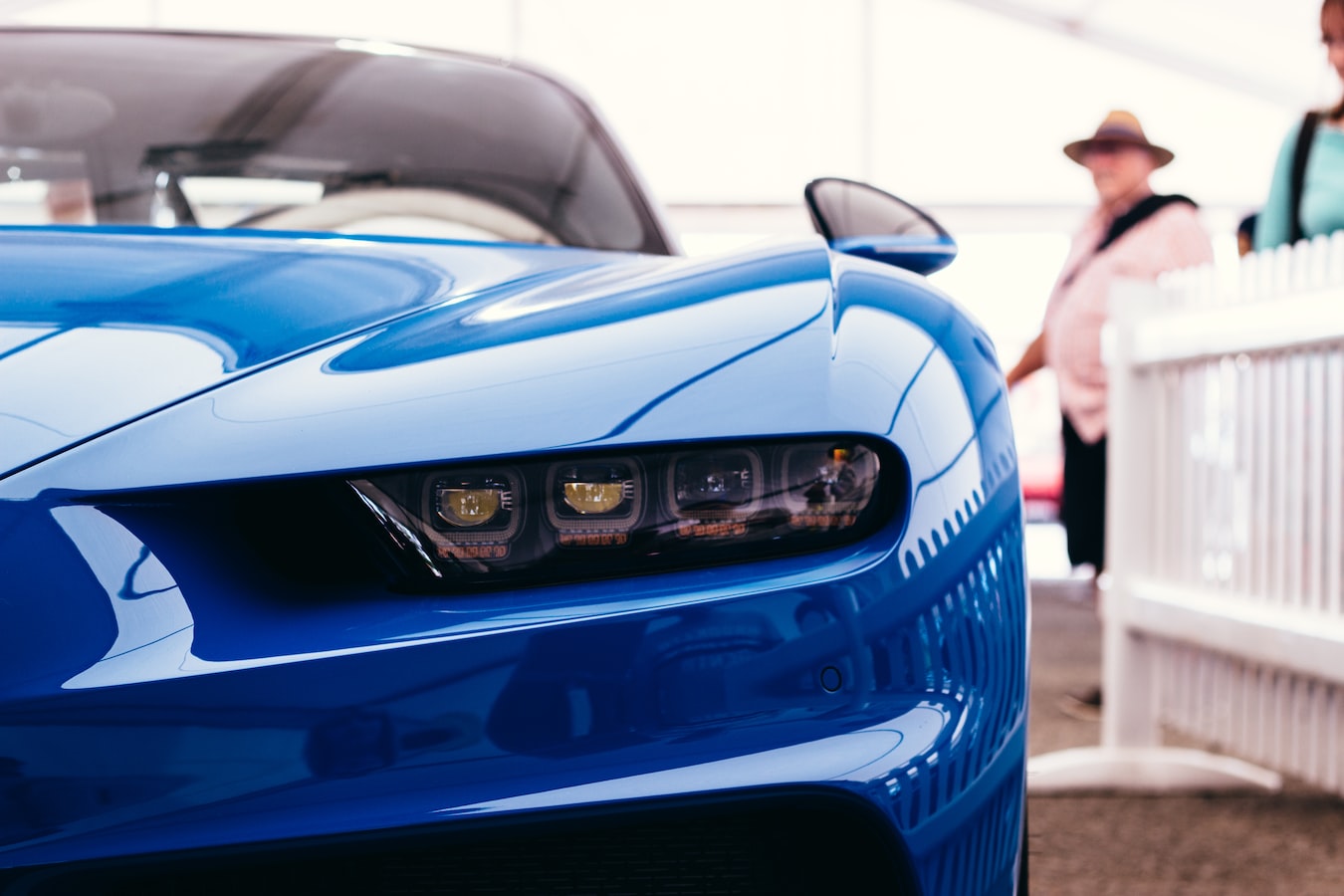 Surely, neither you nor I can ever dream to have such a device. It is not at all taken for granted that this is the domain of the dream to be realized even though we are given such an opportunity to own it. It is obvious that the Bugatti Divo is not made for us. Yes, it is a luxury car. But, at this already very deluxe stage, there also exists a hierarchy. In the world, there are the very, very, very rich and there are those whose fortune exceeds the understanding. The term "novelty" is for them.

According to the French brand located in Molsheim – in reality a totally German production relocated from the Volkswagen group, to be able to claim to buy it, you must already have a Bugatti Chiron, a bauble at 5M dollars without taxes. However, the Divo is only a revamped version of the Chiron, more suited to the road than to top speed. Duplication is not scary at this stage while the brand half-confesses that such a buyer already owns, in its garages, on average 86 cars. More or less luxurious or utilitarian, of course.

So, is it difficult to sell the Divo which takes the name – like all Bugatti – of a driver from the past? Not at all, the 40 planned copies have already been reserved "on plans''. The all-new model that Bugatti presents at Peeble Beach is, to be honest, a dressed Chiron and vaguely descended to earth. Indeed, rather than defending the very academic idea of ​​a top speed of 458 km / h, accessible on a private straight line after unlocking the limiter at 420 km / h, the Divo claims to be on the road.

For this, it has been adapted aerodynamically in order to obtain support increased by 90 kilos which allows it to negotiate turns more sharply, until taking 1.6 g of lateral acceleration. Frenchman Albert Divo, who twice won the Targa Florio in the late 1920s, would welcome this new ability to wind up difficulties. Remains the volume of the craft that does not belong to the sylphid genus, even if it is a strict two places.

Bugatti on the road

The fact remains that the car remains as massive, falling just under 2 tonnes and losing only 35 pounds. The chassis has been adapted to this new task of driving on the road – perhaps the Chiron is just boulevard theater? – with new settings, increased brake cooling, but still a 1500 hp W16 engine.

If the top speed has dropped to 380 km / h, the Divo completes the route of the Nardo circuit in 8 seconds less than a Chiron. Here is a first difference, the rest being seen at first glance with a completely revised bodywork, but which retains house codes like the horseshoe grille, the protruding backbone which also separates the cabin in two and the sides marked by a stylized curve a little less caricatural than the previous models.

However, upfront, the Divo's visual signature lies in these extremely compact and lightweight LED headlights in loopholes. What’s more, they are framed by XL daytime running lights in the shape of a boomerang. As for its rear, it has a new integrated spoiler, wider compared to that of the Chiron, whose tilt angle varies depending on the driving mode selected. It can even fully rear up to act as an airbrake. It’s much more useful when approaching a hairpin.

The safety performance of Proton x70