PROTON has launched the 2020 PROTON X70, the latest version of the sport utility vehicle (SUV) that is the leading segment of today's carmakers. The Proton X70 was built in 2020 on a new production line at its refurbished plant in Tanjung Malim, bringing many features and new technologies that further enhance the value proposition of the award-winning car.

As the first SUV to be launched at the Tanjung Malim workshop, PROTON has set a definitely high-quality objective which is to boost the quality of its first-generation cars. Proton claims that they have achieved the goal with Malaysia-built SUV because product quality reviews show that it exceeds the standards of its predecessors now.

PROTON chairman Seri Syed Faisal Albar said: "the PROTON X70 2020 is a major achievement for us because it not only represents the first car in this new range but because we met and even exceeded the international quality standards for this car that was launched 14 months ago."

He adds that from a manufacturing perspective, the SUV is particularly important because it represents PROTON can make vehicles that meet global quality standards. He also said: "this is a big step forward for us because it demonstrates our ability to deliver a valuable global standard product proposition." 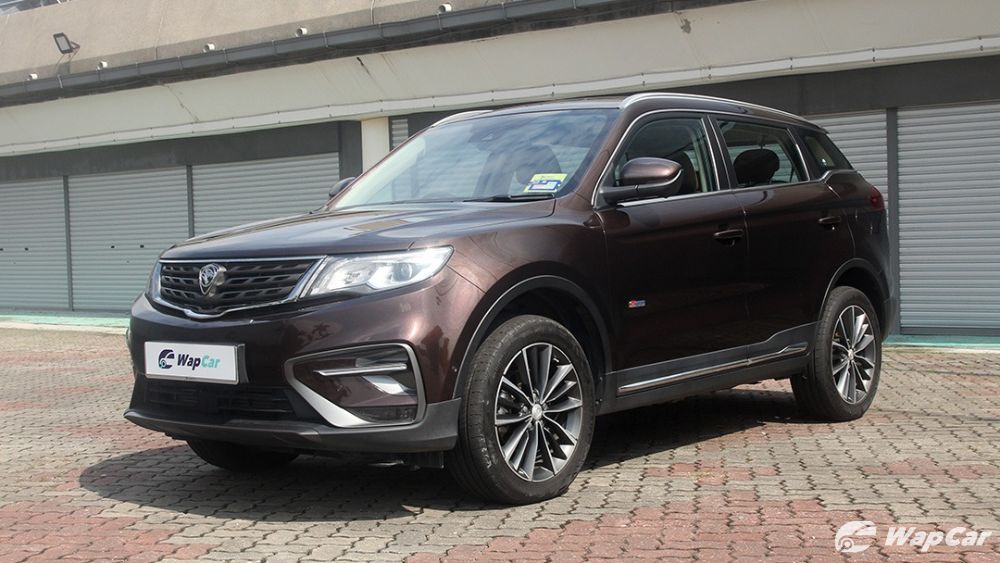 In order to satisfy customers, the X70 in 2020 has a number of new features including increased torque output, improved fuel economy and the launch of a brand-new gearbox as well as developed high-tech to make it a much more competent vehicle. The most important technical improvement was the introduction of a seven-speed dual-clutch transmission (7-dct) instead of the six-speed automatic transmission (6AT) previously used. Among other things, the new gearbox helps reduce fuel consumption by 13% to 7.6l / 100km, thanks to a higher transmission ratio. It also makes shifting smoother and faster, resulting in a superior driving experience.

After installing the new 7-dct transmission, PROTON engineers can use the new engine diagram to improve torque output.The Proton X70 of 2020 now delivers 5% more torque, resulting in a measured torque of up to 300Nm.Combined with a faster gearbox, the SUV has a one-second reduction in 0-100 km/h time, enabling it to complete the century sprint in 9.5 seconds.

Besides improving its mechanical properties, PROTON also improved its interior.Premium and Premium X variants are now equipped with ventilated front seats to allow cold air to circulate to drivers and front-seat passengers.

Further increases the practicality of the 2020 Proton X70, including an electric tailgate, available from the Executive model. This feature adjusts the height for easy access to the suitcase and adds a foot sensor for the first two specification levels. Regardless of the variant, the split and folded rear seat backrest now has a tilt function that adjusts the forward tilt of the rear seat and improves passenger comfort.

Tailor-made and tested for Malaysian customers

The Proton X70 2020 has been rigorously tested to ensure it can cope with the challenges posed by Malaysia's roads and driving conditions.The SUV was run on time by PROTON's development engineers and more than 2 million kilometers of tests were conducted to ensure the robustness of the vehicle and its systems.

Based on the way it performed during tests in Malaysia, the 2020 Proton X70's ride was also improved due to the suspension adjustments. This results in more refined and nuanced driving experience, in line with the brand's high-end expectations. PROTON also says the key difference from the latest models is that all, even though it’s not all, of the internal differences are made founded on extensive consumers’ feedback from existing customers and focus groups.