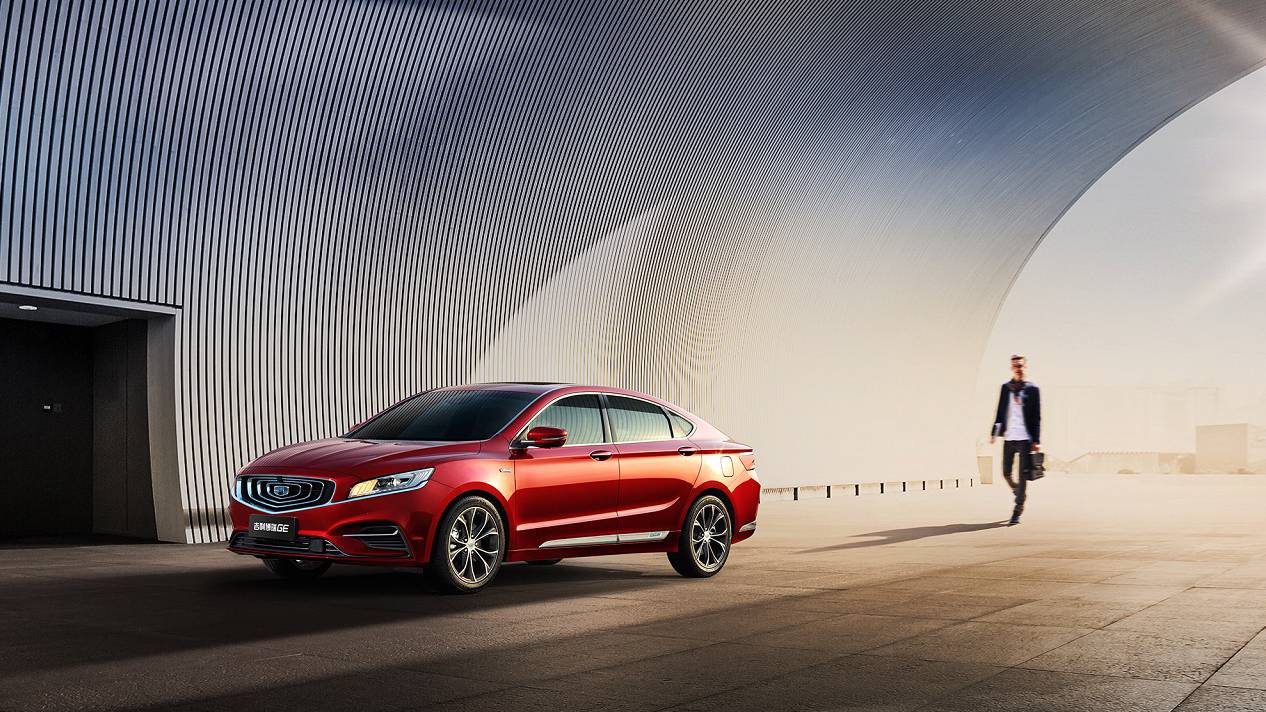 Geely is now cooperating with the German Daimler to produce Smart cars. As a Chinese manufacturer, Geely has distinguished itself for ten years by its ambitious acquisitions in Europe ——the acquisition of the Swedish Volvo Cars.

In February 2018, the announcement had the effect of a thunderclap: Geely, the main Chinese manufacturer with private capital, took 9.6% of the capital of Daimler, the parent company of Mercedes – Benz, becoming its first shareholder.

A sign of an even closer rapprochement, Daimler unveiled an alliance on Thursday with Geely to jointly produce the next generation of cars under its Smart brand, via the "establishment of a joint venture in equal parts".

Under the aegis of its multi-billionaire boss Li Shufu (10th fortune in China according to Bloomberg, with assets estimated at 12.7 billion dollars), the group has actually accelerated its international development for several years.

Born in 1986, Geely was originally a low-cost household appliance manufacturer, before Mr. Li, its founder, and president transformed it in the late 1990s into an automobile group, one of the first private manufacturers from the country.

In 2010, while Geely and its entry-level vehicles represented only a few percents of the Chinese market, the group spent $ 1.5 billion to buy Volvo Cars.

With this daring operation, the Chinese man gets his hands on a high-end Swedish brand, renowned for the safety and robustness of its models, two qualities that constituted the Achilles heel of the builders of the Asian giant. The following year, Geely announced $ 11 billion in investments in Volvo to launch a new line of cars.

The merger allows Volvo to take off on the colossal Chinese market and, if the two brands remain distinct, Geely takes advantage of it to move upmarket, gain at the technical level, improve its image and strongly boost its sales in China.

Geely rose to the rank of seventh Chinese manufacturer in 2018, with 1.52 million vehicles sold, according to the national federation of the CAAM sector. It controls around 6% of the Chinese passenger car market, in the third position behind the brands associating General Motors and Volkswagen with their Chinese partners.

Better yet: under its Lynk & Co brand, created in 2016 in close cooperation with Volvo, Geely announced in spring 2018 that it would like to offer as of 2020 in Europe very sophisticated small electric cars, designed in China but manufactured in Belgium. With the Grail of the American market insight.

At the same time, after the acquisition in 2013 of a British taxi manufacturer, Geely made a burst of investments in 2017.

"I want the whole world to hear the drums of Geely and cars + made in China +," the discreet Li Shufu told Bloomberg in early 2018. According to this media, Geely had spent $ 3.9 billion for its shares in AB Volvo, and about $9 billion for those in Daimler.

Geely, however, denied at the end of January having views on the Italian-American Fiat-Chrysler (FCA).

Geely is listed in Hong Kong. Last week,  this Chinese group reported a net profit of 12.55 billion yuan for 2018, an 18% year-on-year increase. It totally displays its ambition and ability.