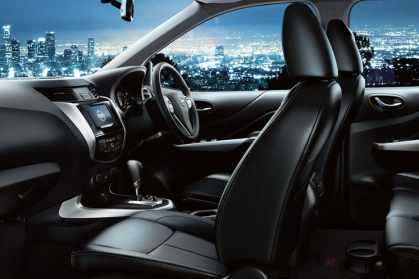 Turning on the air-conditioning should be a blessing in the summer, don't let the sour milk like stink ruin your day! This is the simple trick you should use to save your summer!

Where do the bad smells come from?

When you get out of the car in summer, the air conditioning condenses in the air. That's when it collects all the smelly producers in the air shaft: fungus spores, bacteria and even algae are able to make themselves comfortable in your air conditioning system.

And what's that means? Your car stinks when open the air-conditioning. But it might get worse! Depends on which mold species inhabit themselves in your car, the mycotoxin can cause a toll on your health system.

There are two thing you need to do to avoid this: fix the problem if there's already one, and prevent it from the first place.

It should actually drain there, but if the residual water has attracted enough spores at some point, the channels can become blocked. Then the problem quickly gets worse.

A simple trick to get rid of it

Usually we will leave the problem to the workshop and let the professionals deal with it. The drawback is obvious – the bill.

However, it can remove fungal cultures from the air ducts and make the air conditioning new again.

Fortunately, you don't have to be a professional or pour a liquid into the air vents to deal with the stinks. Instead, you can purchase a spray can from specialist retailers. It is filled with the disinfectant. You then place this box in your car and set the ventilation in the circulation mode at the highest level.

Before spraying them in your car, You need to close the doors and windows. The spray can remain open and distributes the disinfectant not only in the cabin, but also in the ventilation system. Of course, you shouldn't be in the car. If the can is empty, wait a few more minutes.

However, you fail to get rid of blockages in the drainage channel, sooner or later mold and bacteria will accumulate again in the AC system.

Why it’s not recommanded to change the fuel filter yourself?

Does your car stutter? Try charging the car battery!